There are many reasons why people study foreign
languages. Name us yours? We specialize in providing
employees, managers, skilled workers and executives
with optimal conditions to learn and perfect their use of
a foreign language. Through a partnership of equals we impart foreign language skills aimed at your function in your organization, attuned to your business, and in accordance with your personal needs. You do not simply study a foreign language with us but learn exactly what you need in order to achieve your personal goals in your
business life.

Why you should learn foreign languages with us

Language training – designed for your company

With suitable language training, employees and management staff are prepared for their respective tasks. This training could involve the creation of a sound basis in the language, industry-specific language training, examination preparation, or simply the consolidation and expansion of existing skills.

We prepare your employees for new professional challenges.
For over 15 years, we have been training employees in companies of varying sizes in different business sectors in Basel and Zurich.

What we offer in Basel / Zurich

Language training not only for corporate customers

One-on-one training enables you to structure your learning unconditionally, in accordance with your needs, independent of other participants. In consultation with your trainer, a personal goal for the training is agreed on.

To achieve the best learning effect, we work with small groups. This ensures that the newly acquired language skills can be tried and tested immediately – interactively and within a clear context.

One-on-one training enables you to structure your learning independently of other participants.

One-on-one lessons are particularly suited when:

Prices One on One at a venue of your choice

Any questions or would you like a tailor-made offer?

The quickest way to learning languages. We certainly have the right course for you. Let us know your needs and goals.
We consult willingly and unconditionally. Let us know.

Mr. van Wyk provides high quality English classes that I was looking forward to come to every single week.
I did not only enjoy the atmosphere in the class, but also seeing my progression as time went on.
He is very engaging with the customers to make sure nobody in class gets left behind.
I can highly recommend Mr. van Wyk to anybody who pursues optimizing.

Do you offer German lessons in Basel?

Yes, off course. Naturally, we also operate in Zurich and the whole of northwestern Switzerland.

With Minnaar van Wyk Personalized Language Services employees and spouses learn German for their jobs and to promote their integration. The functional language training offers an intensive language training for employees at all levels in the company. Be it a conductor or manager: the content of your course is meticulously geared towards your needs.

Do you offer training in Zurich?

Yes, off course. We are active in Basel, Zurich and the whole of northwestern Switzerland. The training is conducted on-site, in your company, unless you want it otherwise.

We offer one-on-one training as well as small groups ranging from 3 to 6 participants. Before the course, all participants take an individual placement test to establish their level and ensure homogenic groups.

How much does language training cost?

When learning a foreign language, it is often about learning as much as possible in the shortest available time and starting to confidently use the newly acquired abilities. In order to achieve this, we provide you with selected trainers who respond to your needs. Trainers who will engage with you as a person.

Right from the beginning, we take sufficient time to assess your needs. Apart from defining your learning goals, we also try to ascertain which learning environment suits you best.

Consequently, it is difficult to provide you with off the cuff prices. Use any of the contact opportunities on our website.

Which are the most widely spoken languages in the world?

There are around 500 million English mother tongue speakers. Add to that those who use English as a second language and it is estimated that as many as 1.4 billion people can communicate in English.

Ranking of the most widely spoken languages in the world

Learning foreign languages: why with us?

The best premises to overcome your difficulties with languages.
Do you remember the teachers you never wanted to part from at school and the ones you would have preferred never to have met?
We take great care selecting our staff.

All trainers are CELTA certified, excellently qualified, highly motivated and friendly. We always strive to make your foreign language learning as pleasant and efficient as possible.

Our students have an above-average pass rate in examinations. Our pass rate is close to 100%.

It is all about you
There is no fixed curriculum with us. The professional and personal goals of the companies and people we work with are at the centre of our activities.

We train employees for their imminent overseas stint and prepare managers and executives before important presentations in front of an international audience. We prepare employees appropriately for language examinations; fine-tune the communication skills of your executive- and administrative staff in various foreign languages – always with their professional activity in mind.

This is achieved by mobilizing existing skills, carefully identified by means of individual placement testing. We take great care to analyse the learning goals and choose the appropriate teaching methods, strategies and techniques to ensure an optimal, learner-centred language training. 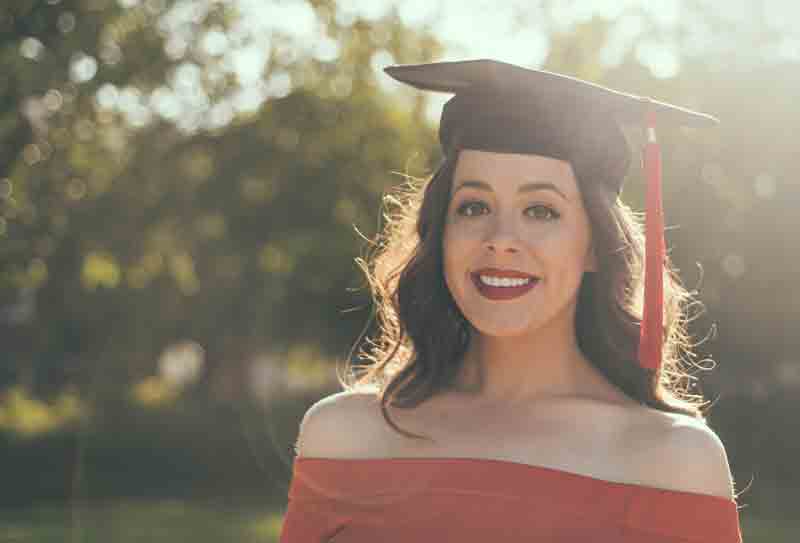 Our students do particularly well in the examinations. Our rate of success is almost 100%.

You can send us the registration form by post,
email or fax. 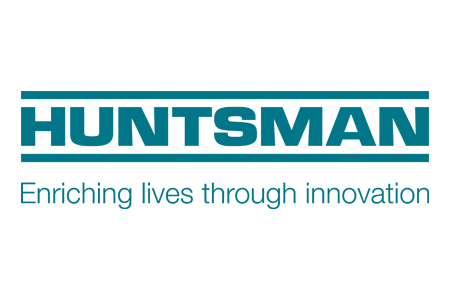 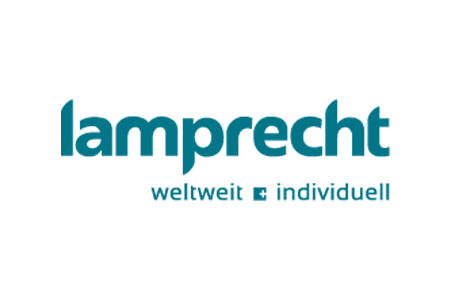 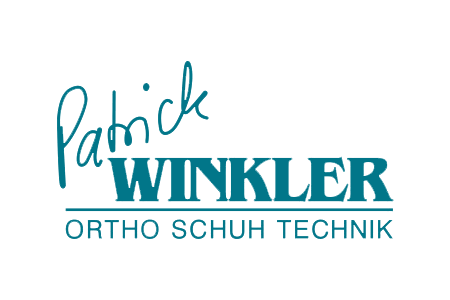 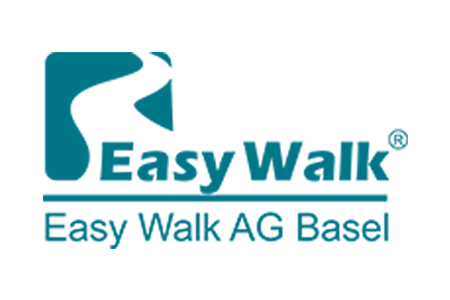 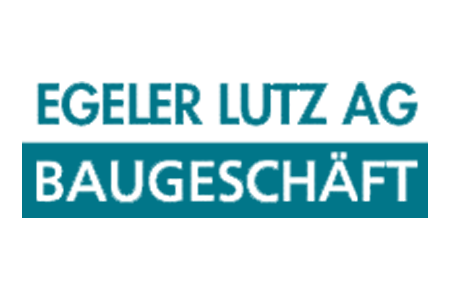 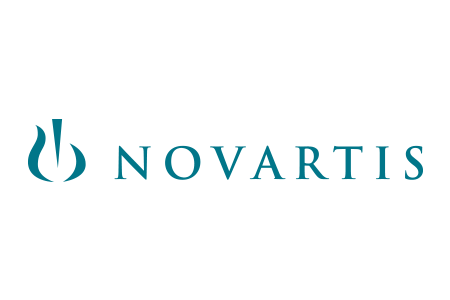 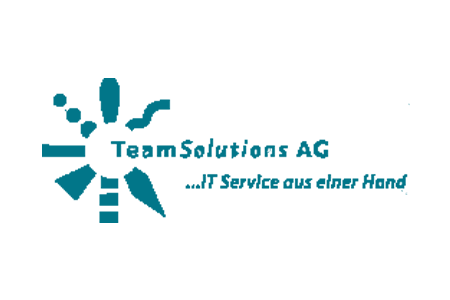 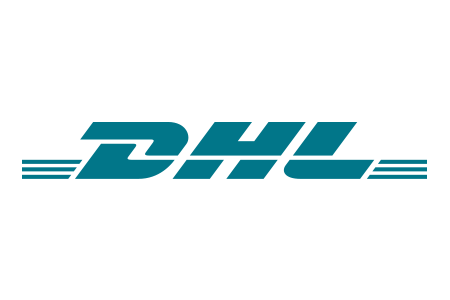 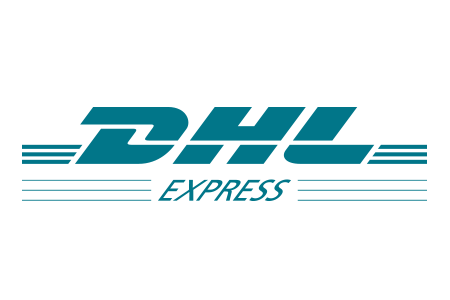 Numerous companies in Basel and surrounding areas have used our offer and are convinced of the merits of our services. Our school is very close to Basel. Schifflände. For executives, managers and skilled workers at all levels in the hierarchy our language school offers special business courses with real practical benefit, such as management, project management, coaching, intercultural competence or finances. In seminars or on-site. In German, English, French or the language of your choice with the right language school in Basel no problem.